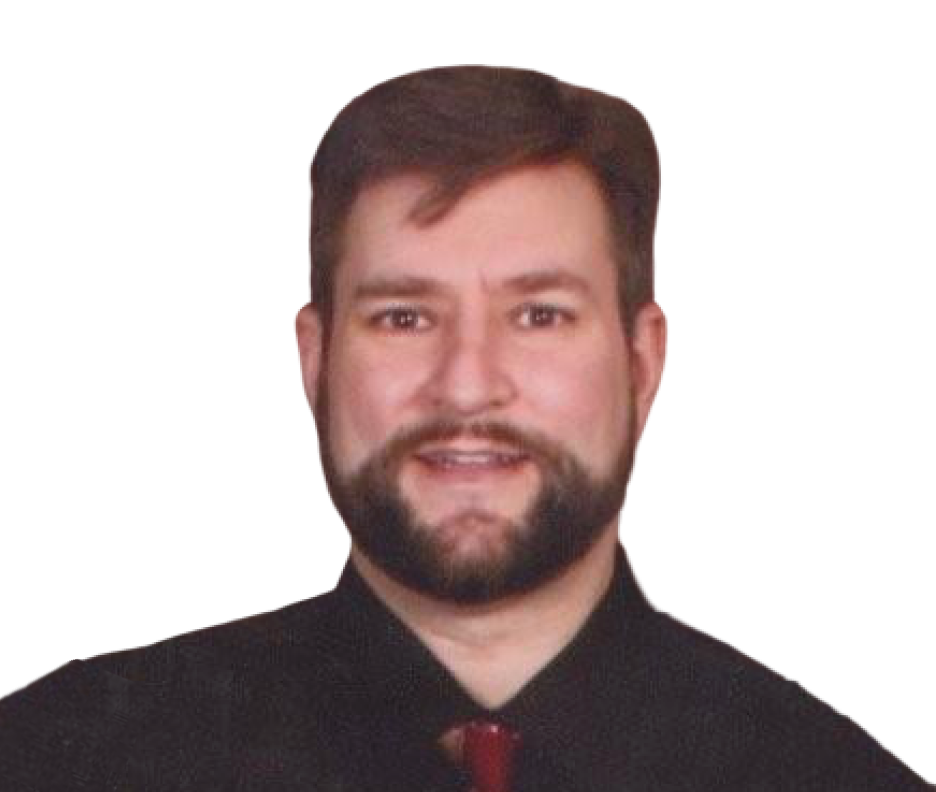 While employed with the Department of National Defence, Martin used his Project Management and Human Resources background to become fully qualified in the recruitment, training and employment assignment for new members of the Canadian Armed Forces. Martin dedicated 10 years as an instructor at the Department of National Defence’s Alternate Dispute Resolution Centre. He subsequently became a Certified Executive Coach. Martin has received the South West Asian Service Medal, the Queen's Diamond Jubilee Medal and the CFB Esquimalt’s Base Commander’s Coin for his personnel management during the 2016 Duke of Cambridge’s Royal Visit.

There are no published posts yet.